Oh, David, how could you?
2 comments
Share:FacebookTwitterPinterestWhatsApp

Oh, David, how could you?

The David-Bathsheba story is really… intriguing. A little back story from 2 Samuel 11 is this – David, at a time of war in Israel, stays behind in his palace. His gaze happens to fall on Bathsheba who is taking a bath and filled with lust, he sleeps with her. She gets pregnant and in a bid to hide it, David arranges the death of Uriah, her husband, on the battlefield.

Now, asides the usual facts which you may know about this story, God also punished David for his actions and the child died.

However, I read this story again recently and something caught my attention. We all know David as the ‘man after God’s heart,’ and for good cause. David’s intimacy with God right from his youthful days is sooo admirable. I think of them sometimes and I get jealous, like ‘how did you do it David? How?’

But this same guy, who was literally friends with God turned his back on Him. This guy who was a man after God’s heart, refused to listen to his Friend. I cannot imagine that God must have allowed David waltz into that sin. No way. Through his heart, his conscience, He must have told him to stop. He did not listen. It was a choice. Sin always is.

Many times, I don’t think we stop to think that God has feelings too. I don’t think we realize that He feels grief when we turn our backs on Him. I don’t think it often occurs to us that we have the ability to hurt God. David not only hurt himself, ruined a family, commit adultery, murdered a man… He hurt God through each of these actions.

If only he had listened to his friend.

And you know the thing about God? His arms are always wide open. When the children of Israel sinned by demanding a king, here was the verdict:

“Do not be afraid,” Samuel replied. “You have done all this evil; yet do not turn away from the Lord, but serve the Lord with all your heart.”
1 Samuel 12:20.

David may have lost his footing when he turned his back on the voice of God, but he found it when he repented and found his way back to his Friend. The same is possible for you.

David found His feet and so can you.

If God is indeed a solid rock, then surely, anyone who is not in Him must be on sinking sand. 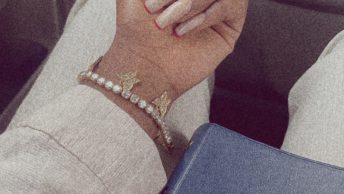 July went by so fast. 31/07/22. Dearest Cheryl, One minute it was my birthday and the next, I am three hours from the breaking of the first morning... 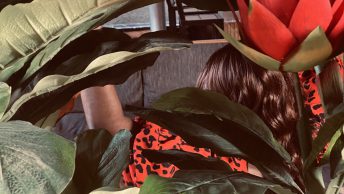 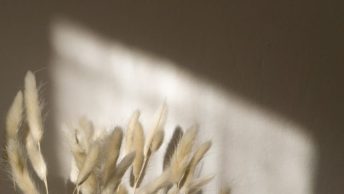 Look to the body…