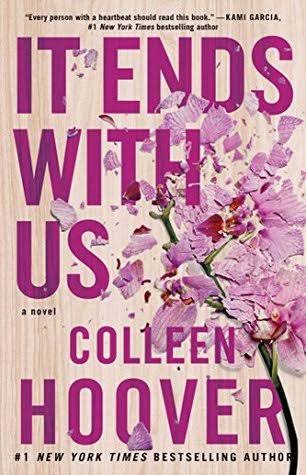 BOOK REVIEW; Colleen Hoover’s “It Ends With Us”

Before reading this review, an important thing to know is that I hate romance novels and the genre in general but part of the point of Wolf Book Club is to remove the aversion which some of us have to certain genres so we can appreciate all kinds of books so yes, we read romance!

Disclaimer: You will not agree with everything you’re about to read, and that is perfectly okay.

Book; It Ends With Us by Colleen Hoover

Storyline – The protagonist is a girl called Lily who grows up watching her father abuse her mother. She holds a seething anger for her mother who she regards as weak because she couldn’t leave her father. 🙃

Amidst her disastrous home life, when Lily is 16, she helps a young adult boy, Atlas, who is homeless and lives in an abandoned building at the back of Lily’s home. She feeds him, gives him her father’s clothes, takes to him warm blankets to keep out the cold and the two eventually become very close and fall in love with each other.

Atlas later on leaves for the army and although he promises to come back for Lily – he never does. 😭

Lily moves to Boston after her father’s death at age 23 when she meets Ryle Kincaid, neurosurgeon with the body of a god 😋. He’s not the love or relationship type (cliché alert!) but he later realizes that Lily is the one for him so he accepts that he has fallen in love and they get married.

Then the sad part;

I never saw this coming – Their relationship is so dreamy! (but the sex scenes are horrible and lack substance).

However, one day during an “about to make love” session, Lily gets drunk and laughs at Ryle when he picks up the hot pot without using a pot holder so he gets burnt. He gets angry and shoves her, knocking her down.

You read that right, Ryle is a domestic violator.

It happens once, twice and then again and Lily then realizes that she can’t keep forgiving Ryle. The worst part though? She’s pregnant 🤦‍♀️

At this point, Atlas is back in her life (she finds him when she goes for dinner with Ryle and her mother). He obviously still loves her and she never stopped loving him too. But because she’s with Ryle, she has to shove these feelings aside. And she does.

That’s until Ryle abuses her and Atlas is the only one she can run to because he kinda witnessed her life growing up in an abusive home. Then they part again.

At the end, we find out that Ryle’s abusive nature was triggered by a traumatic incident when he was growing up but either ways, Lily files for a divorce because she can’t take chances that her child grows up the way she did.

What I think – I hated this book when I first started reading it but I must confess, my feelings changed when I was done. I loved the fact that the book allowed readers to see that it’s easy to judge a case (domestic violence) when you’re looking in from outside but it’s a whole different ball game when you’re inside. Still, it’s not a justification for domestic violence.

I think about how easy it is for humans to make judgments when we’re standing on the outside of a situation.

Also, I loved many concepts in this book. I’ll list a few;

I don’t think being a little guarded is a negative thing,” I say. “Naked truths aren’t always pretty.

Allysa is his sister? The sister that owns the entire top floor, with the husband who works in pajamas and brings in seven figures a year?

We all have a limit. What we’re willing to put up with before we break. When I married your father, I knew exactly what my limit was. But slowly . . . with every incident . . . my limit was pushed a little more. And a little more.

The first time your father hit me, he was immediately sorry. He swore it would never happen again. The second time he hit me, he was even more sorry. The third time it happened, it was more than a hit. It was a beating. And every single time, I took him back. But the fourth time, it was only a slap. And when that happened, I felt relieved. I remember thinking, ‘At least he didn’t beat me this time. This wasn’t so bad.’ ”

Every incident chips away at your limit. Every time you choose to stay, it makes the next time that much harder to leave. Eventually, you lose sight of your limit altogether, because you start to think, ‘I’ve lasted five years now. What’s five more?’ ”

In all, this book is not one I would read again. It’s good quite alright but I would definitely recommend it because it doesn’t have a cliched ending. However, this is not enough to make me like romance. 😂😬

The genre for this week is “African” because variety is the spice of life. The Spider King’s Daughter by Chibundu Onuzo is our pick so join us if you can. I’ll be reviewing next week as well.

Have a great week ahead! Wanna join my book club? Send me a message using the contact form. 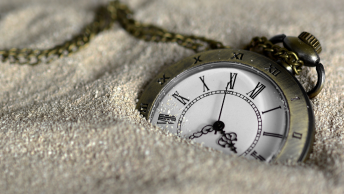 My father paid good money on my mother’s head so why should mine be different? My mother found a husband who she could boast of any and everywhere... 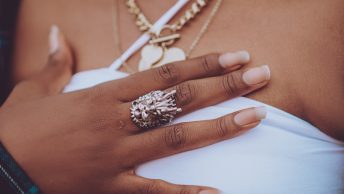 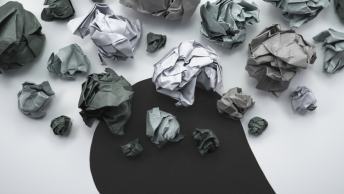